Pete Cohen, a multi-faceted speaker, well-revered for his power to captivate, energize, inspire, and leave a lasting imprint on any audience.

Pete has not only established himself firmly as one of the top names in the personal development , coaching and keynote speakeing world but is also fast becoming a top name in broadcasting and publishing.

As ITV’s Good Morning Britian and GMTV’s Life Coach and motivator for many years as well as working on other shows such as BBC’s Confidence Lab and This Morning, Pete has become a leading personality on screen. With his enthusiasm, sense of humour and compassion he brilliantly communicates not only with his clients, but also with a widespread audience through the camera. Pete also had his own show on Discovery, called The Coach which was broadcasted around the world.

Pete become recognised and respected internationally through defining the ‘formula’ for Happiness, which lead to the enormous success of the Happiness Campaign, which ran in conjunction with Thomson Holidays. Appearances in person, on the radio and on television have set the public alight, with requests coming from 26 countries around the world.

The People's Coach Pete Cohen Featured In The Telegraph Newspaper 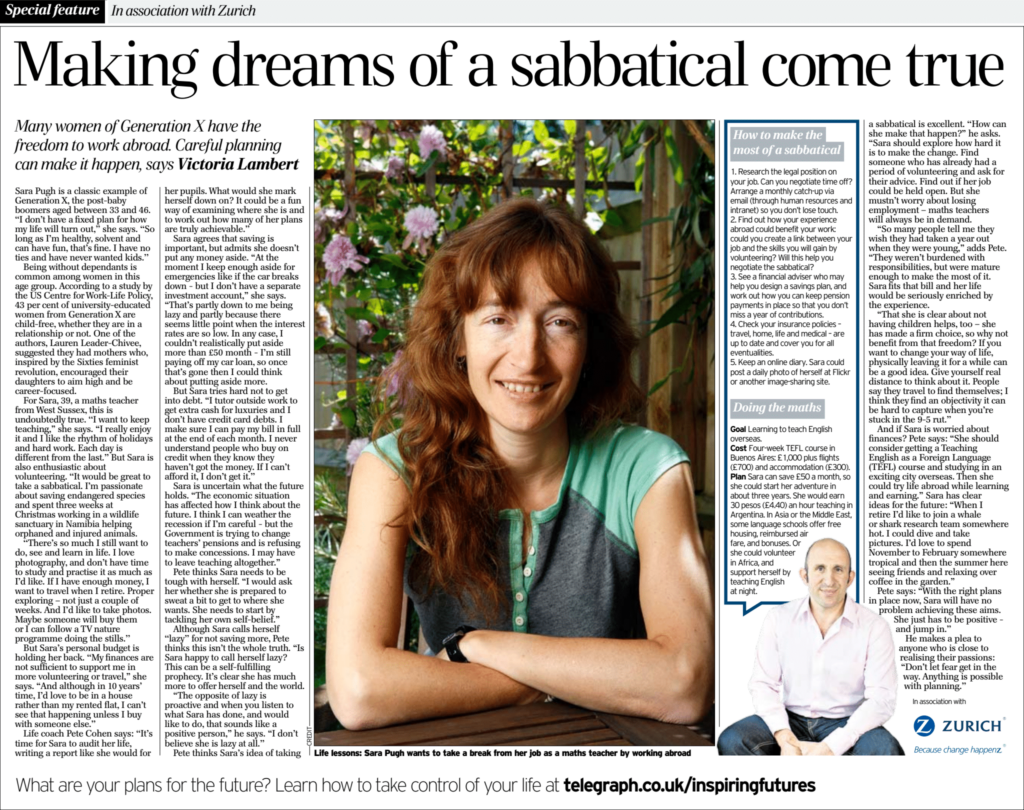 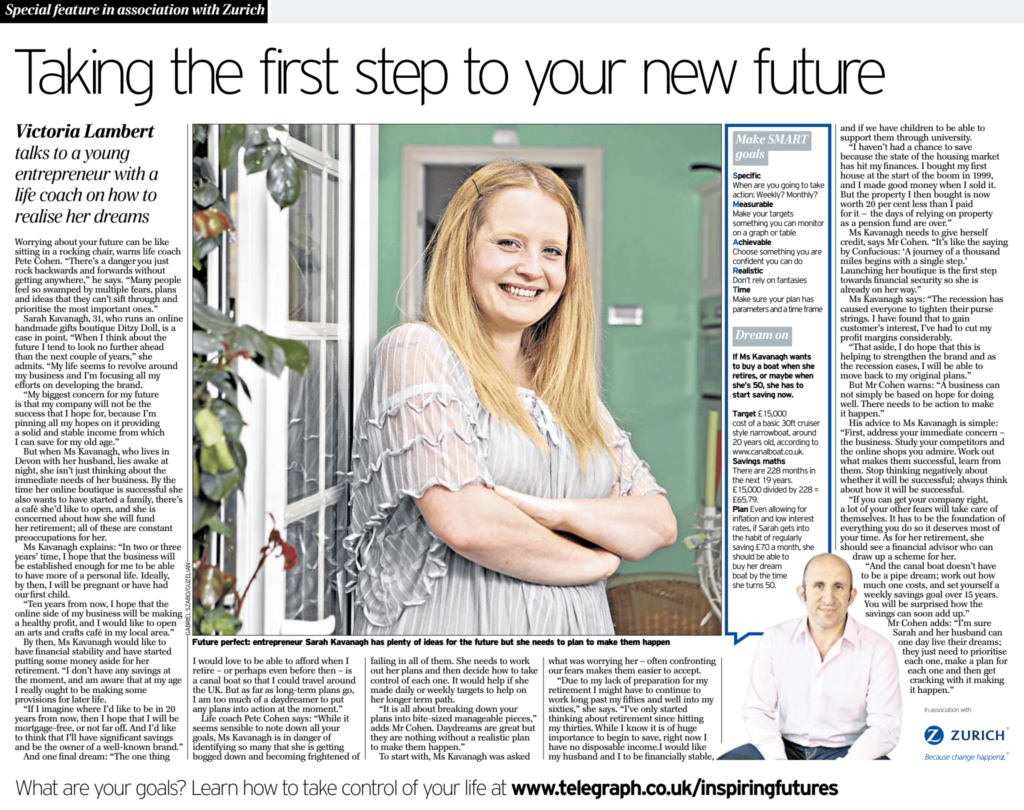 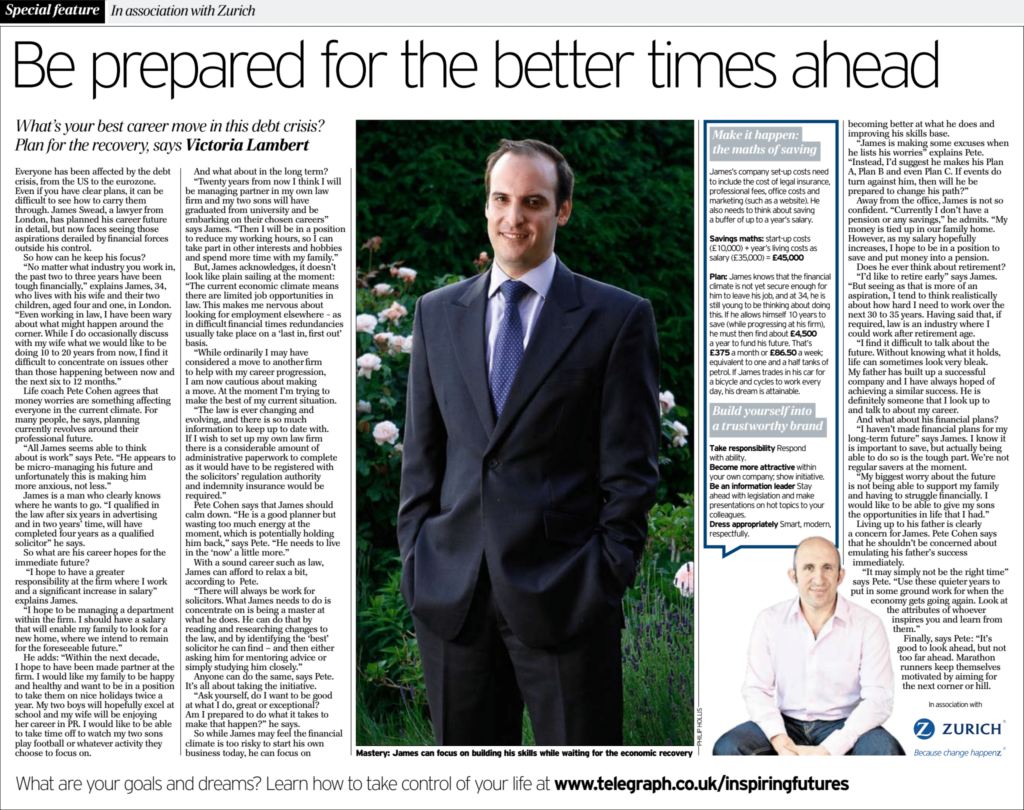 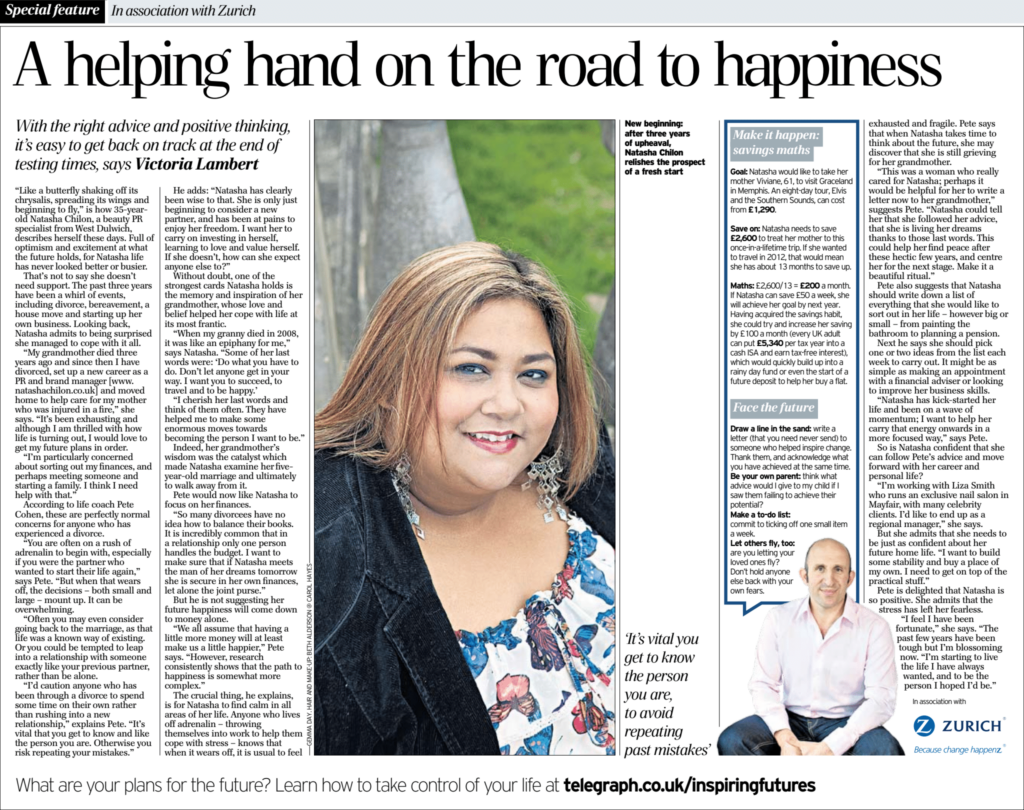 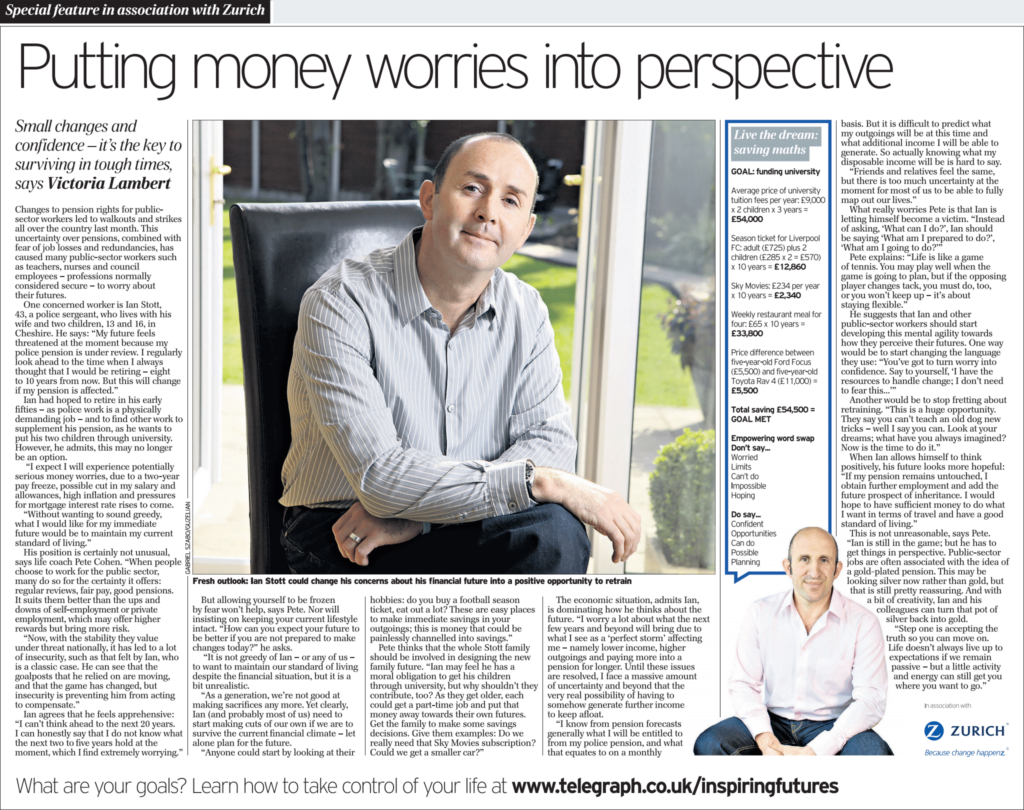 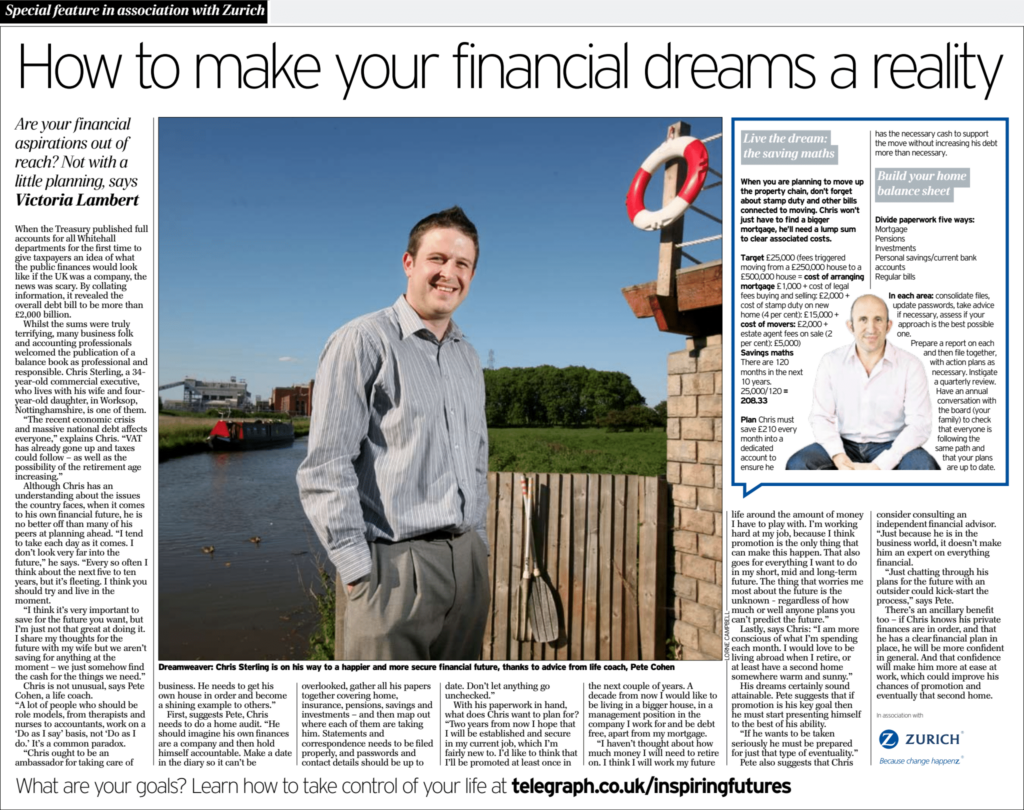 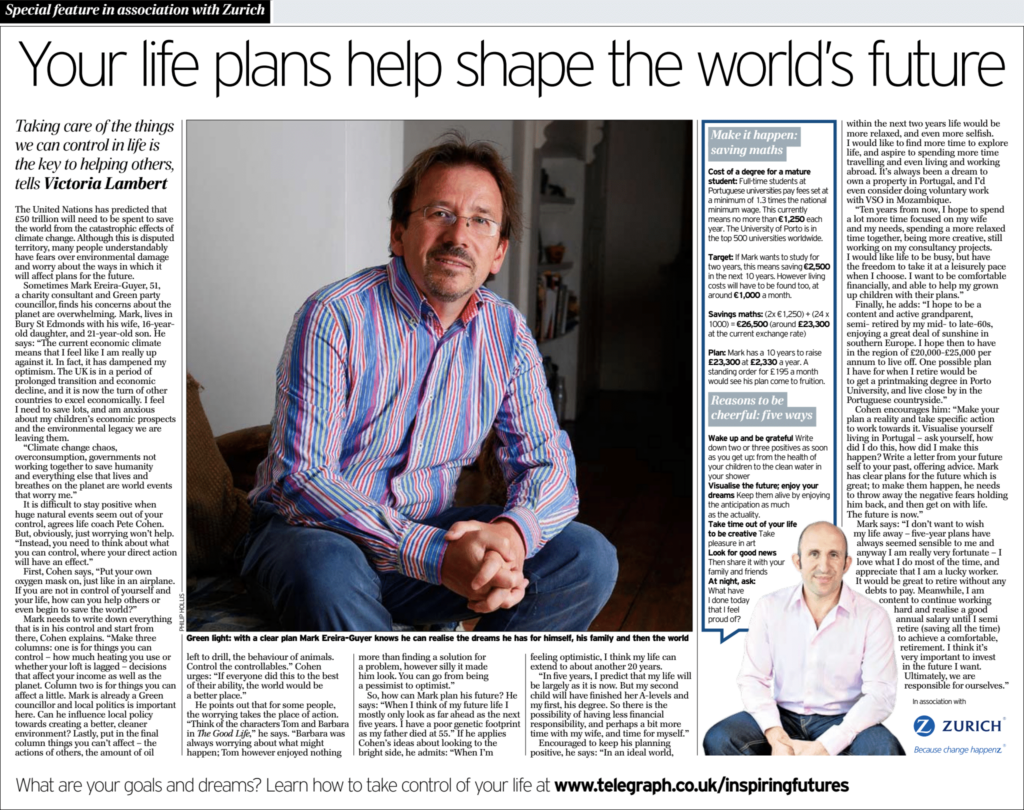 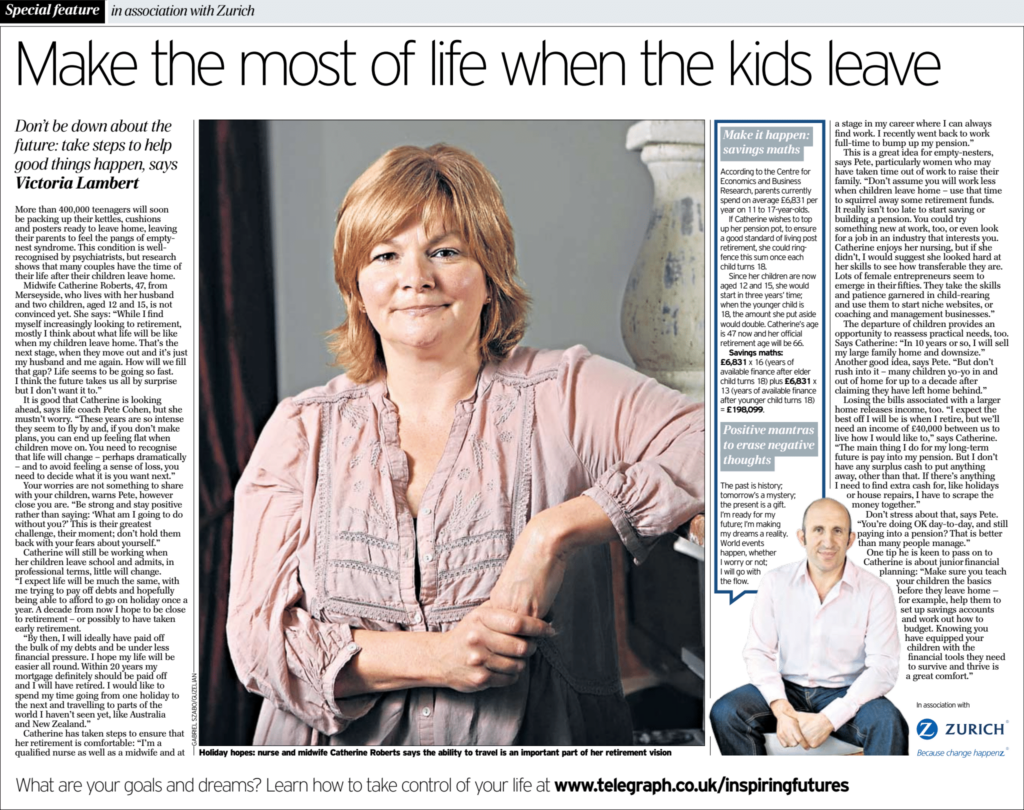 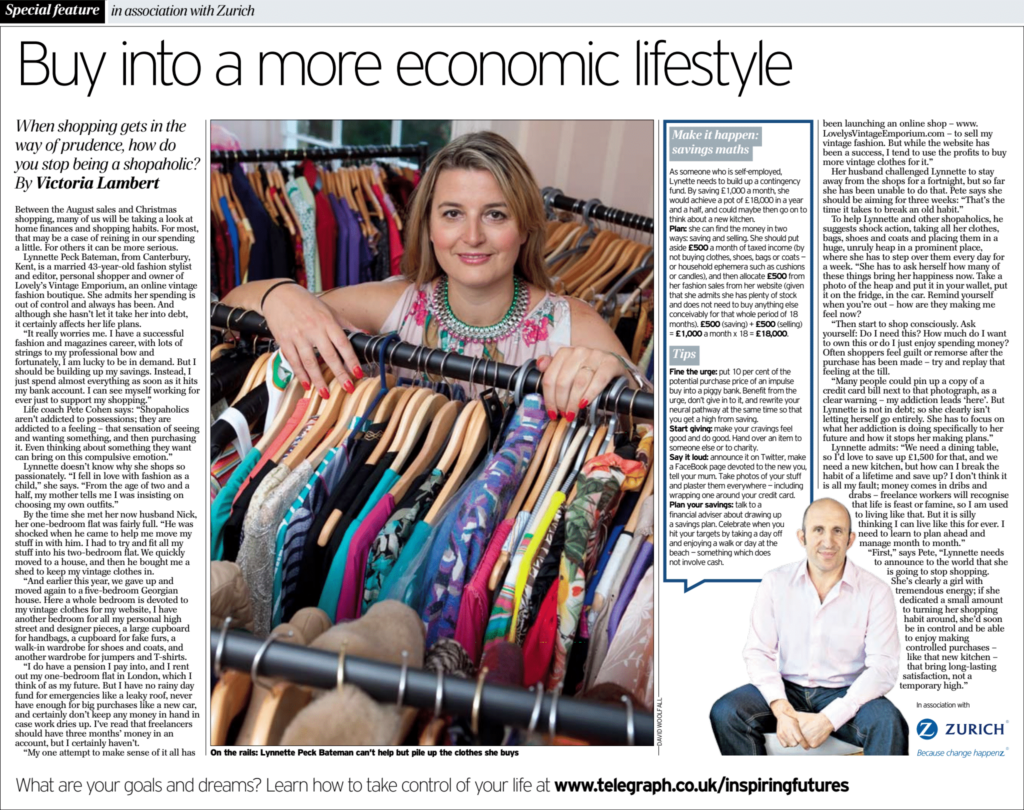 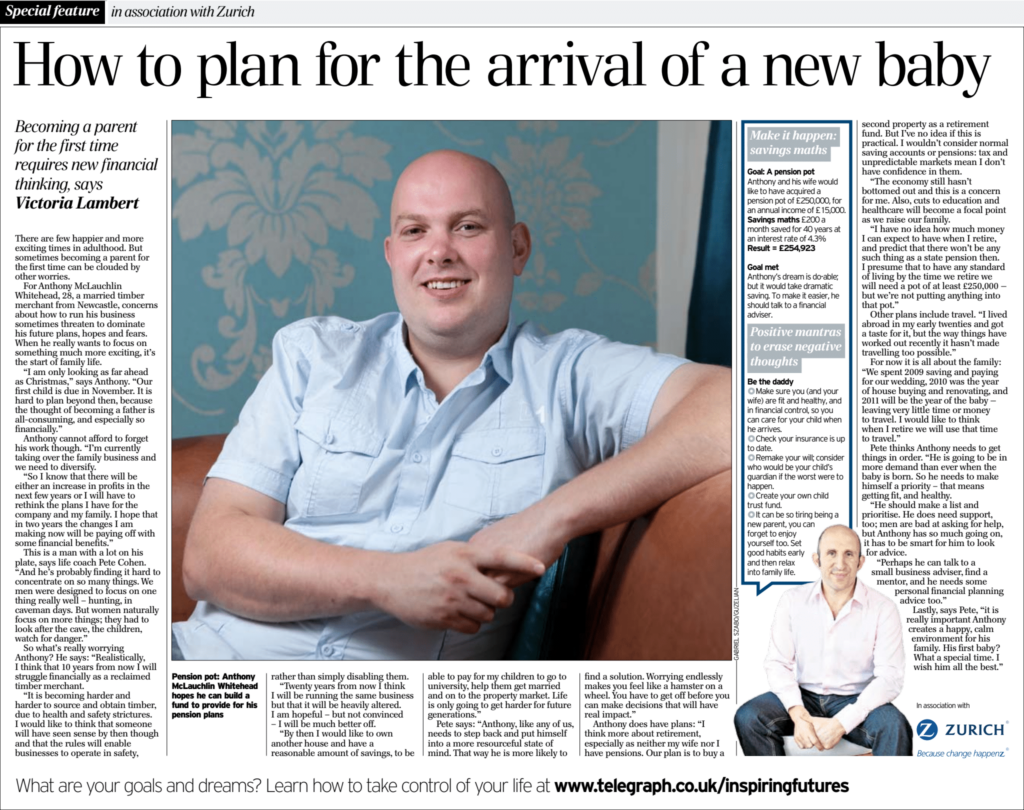 Be updated on upcoming events. Get insights and inspiration from people’s compelling stories and more. Connect with Pete and discover how you can be the best you.

Fulfilling his legacy. Making a difference, creating impact, changing people’s lives for a better tomorrow.  Always reciting his mantra, how can I help you? What can I do for you?